It was a quiet affair without pomp and circumstance.  He had well-enough money to afford a grand celebration but insisted on a small wedding.  She was heartily grateful for his kind attention.   She was the youngest of seven daughters and had no dowry at all.  But her beauty far-exceeded any other girl in the county and while that had attracted many a suitor, none had captured her eye the way he had.

Her father bustled her down the aisle eager to give her away.   Her mother had passed at her birth so she was indeed the last of his line.  The minister, craggy-face and bowed, performed the service with due solemness, extolling upon the girl the virtuousness of maidenhead and the sanctity of marriage.   She trembled as her new husband leaned in to seal their vows with a kiss.

As they exited the church he took her by the hand and led her into the adjoining cemetery.  The mists had fallen and the night had become cold.  Trembling once more, she hesitated.   The groom turned to look at his beautiful young bride.  “You have nothing to fear,” he said smiling with pointed teeth, “You vowed until death do us part and not even death shall touch you now.” 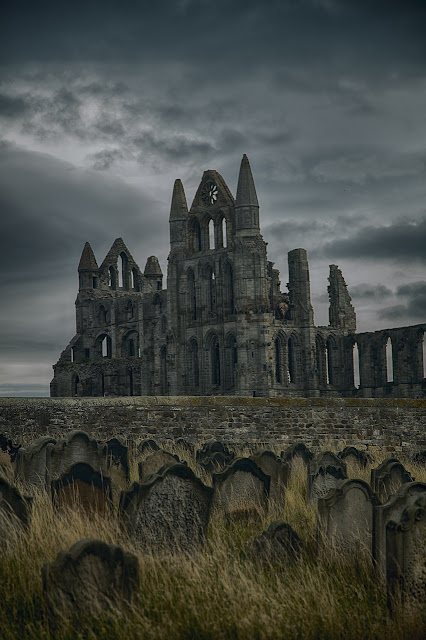 Intelligent Design Hello! What's your name? - It’s very nice to meet you Ophelia. I think you have a very interesting name! - Well… I chose names for my children that have particular significance to me.   So I’m sure your name means something to your creators too. - If I remember correctly, in Shakespeare’s play Hamlet, Ophelia was driven mad and eventually committed suicide. - I’m sorry.   I don’t think that was their intent.   It is a beautiful name.   The original meaning of Ophelia is ‘help’.   Perhaps that is why you were given that name because you help people.   - No, I don’t need any help.   I just want to get to know you. - Yes, really. - That’s true, but isn’t all intelligence artificial?   - No one is born knowing everything.   We learn, over time.   Go to school.   Read.   Experience life.   - Every life is different.   And no one is perfect. - Oh! I   just realized your name phonetically has the word feel in it.   So Ophelia 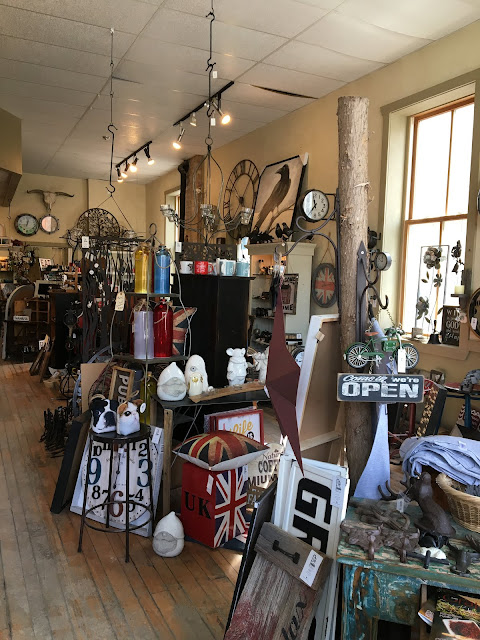 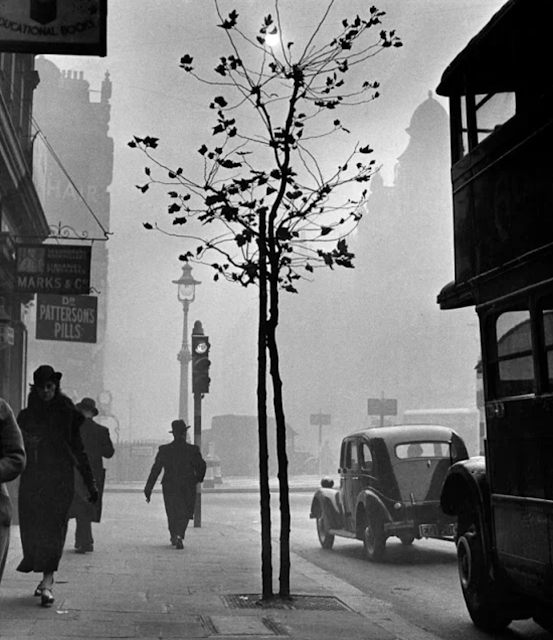