The funeral was over, the body in the grave. She lowered her eyes and tossed the flowers she was holding down onto the casket.  Before moving on she reached down and picked up a handful of earth.

No one at the service knew who she was.  She wasn’t there to mourn the stranger in the grave; but for the dirt, the sanctified cemetery earth.  It was the best ward against the undead and she was going to need a lot more of it. 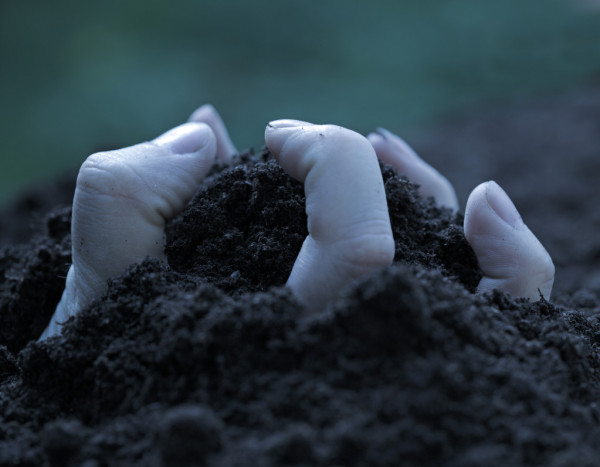 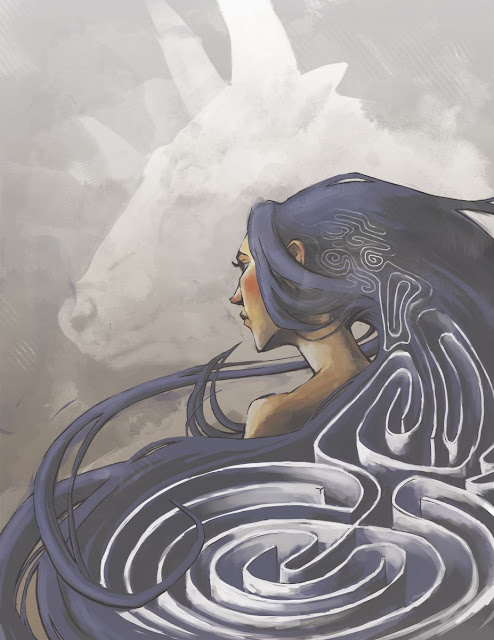 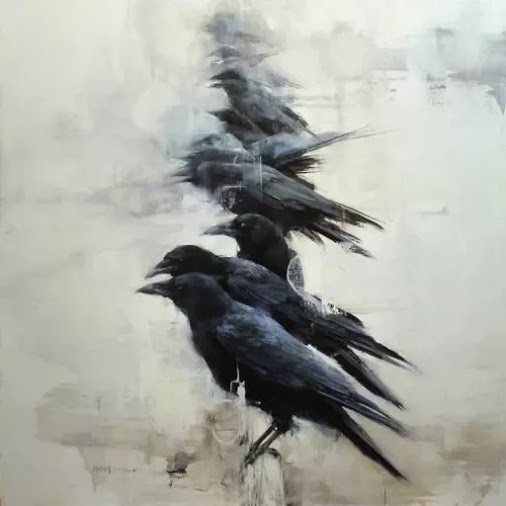 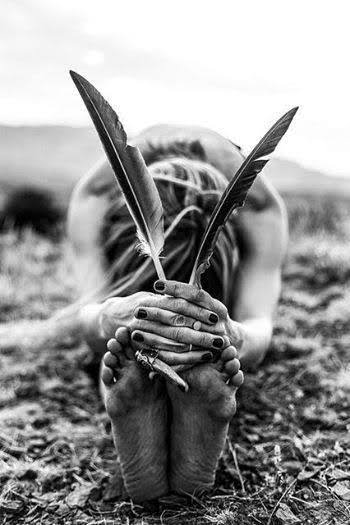